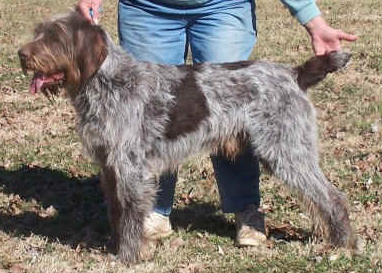 What's Lurking in your Dog's DNA?

Every breed has something lurking in it's DNA.  Some are good, some can be fatal.

Pat Fendley's sacrifice to "save" her breed is a lesson for all breeders.

Pat Fendley tells her story of working with the Animal Health Trust in Great Britain by breeding a carrier test litter to develop a genetic test to identify carrier dogs.  This test litter made it possible for many other dogs and owners to suffer the disease.  While a cure has not been found as of yet, the ability to "prevent" a disease through the genetic test is a blessing.

Cerebellar Ataxia is a horrific disease that affect puppies.  They start with wobbling or stumbling.  Within months, the disease rapidly progresses until the young dog can not even stand on it's own and is euthanized.

For many years, the existence of Cerebellar Ataxia was denied or ignored by some breeders.  In 1998, Great Britain publicly acknowledged the disease in the Spinone Italiano.  Lack of knowledge of it's genetic origin caused many unaffected dogs to be removed from the gene pool.  Some even believed it was a communicable disease, rather than genetic.

Share with your buyers.  Share with other breeders.  With the rapid development of genetic tests and testing, bringing problems forward actually helps PRESERVE the remaining gene pool, and create healthier dogs. 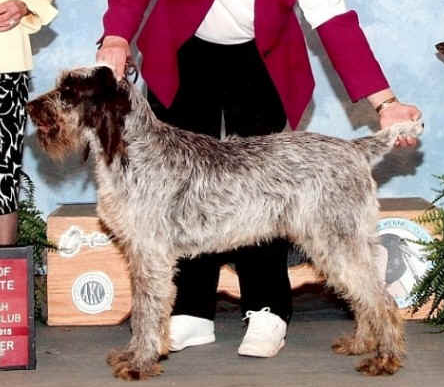