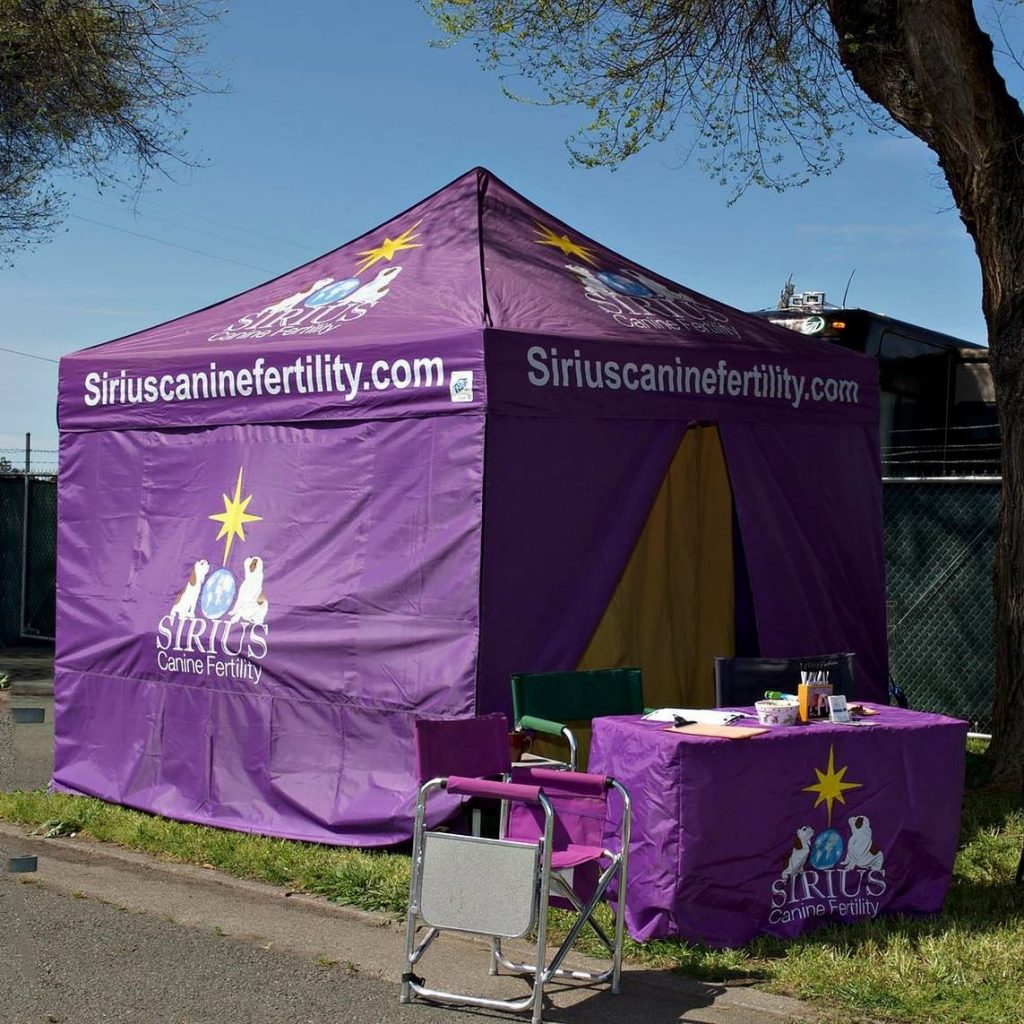 Causes of low sperm count or morphological defects could be the result of:

Pick Your Breed or Breedings for Reproductive Soundness

Some breeds are difficult to reproduce.  Select breeding's that include fertile lines and larger litters.

Don't wait until it's time to ship internationally to collect your stud dog.  Stud Dogs need to have their "head in the game".  Take the dog in and collect every six months. Routinely run semen analysis and get the dog comfortable with the process.  Some dogs need to be collected outside of the vet's office.  Some are temperamental about the teaser bitch.  Caution on reprimanding stud dogs for stud dog behavior.  Consider training the dog to a bathmat or a particular room where "stud" behavior is encouraged.

Environmental Conditions -Testicles are on the outside of the body and semen production is sensitive to heat and cold.  Field dogs in cold water or laying on hot concrete can cause morphological defects in semen.  Do a clean out and remove the environmental factor for a month or so and the semen should recover.

Brucellosis is not only sexually transmitted.  Routinely test for brucellosis with each semen evaluation.  Freezing does not kill brucellosis.

Just as top Olympic athletes may have decreased sperm counts or stop menstrual cycles, top dog athletes or stress of campaigning and travel may have the same effect.

Breeding Males around the Girls

Prostate flare-ups may occur with stud dogs housed around breeding females resulting in blood in the semen.  Good practice is to collect the dog to relieve the prostate and frustration.  Some breeders will even collect a dog at a show to settle them down around in season bitches.

Collect them FIRST!  Ownership of semen does not transfer with the dog.  Also, the stress of removing a dog from his "couch" environment, to a kennel, or to the vet can lower the semen quantity or quality. 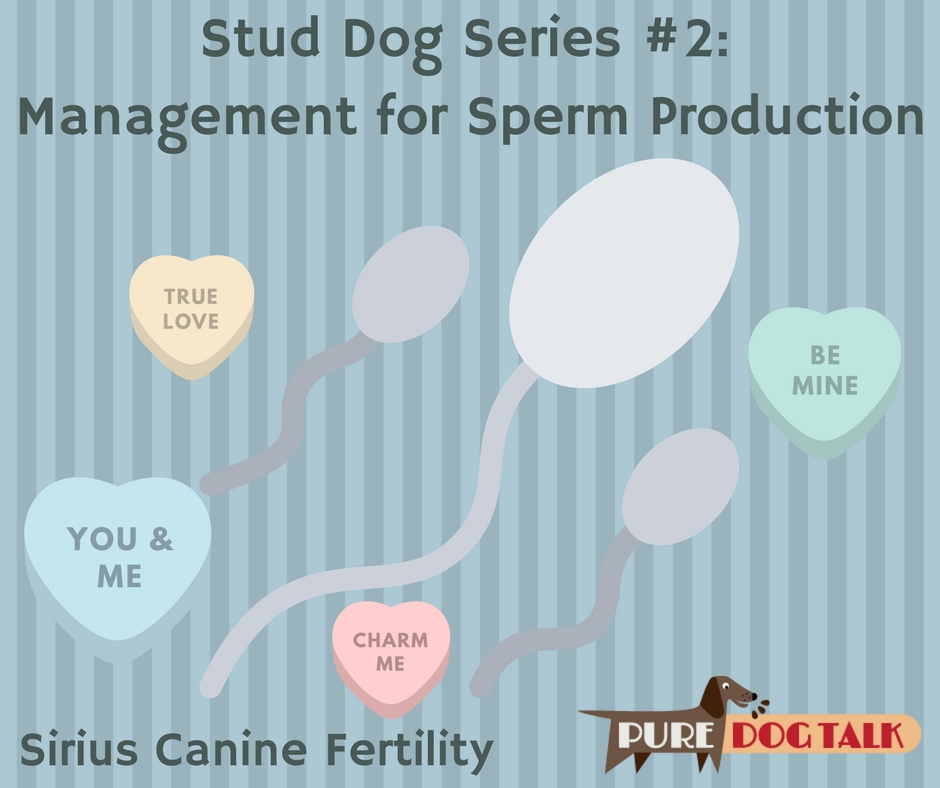