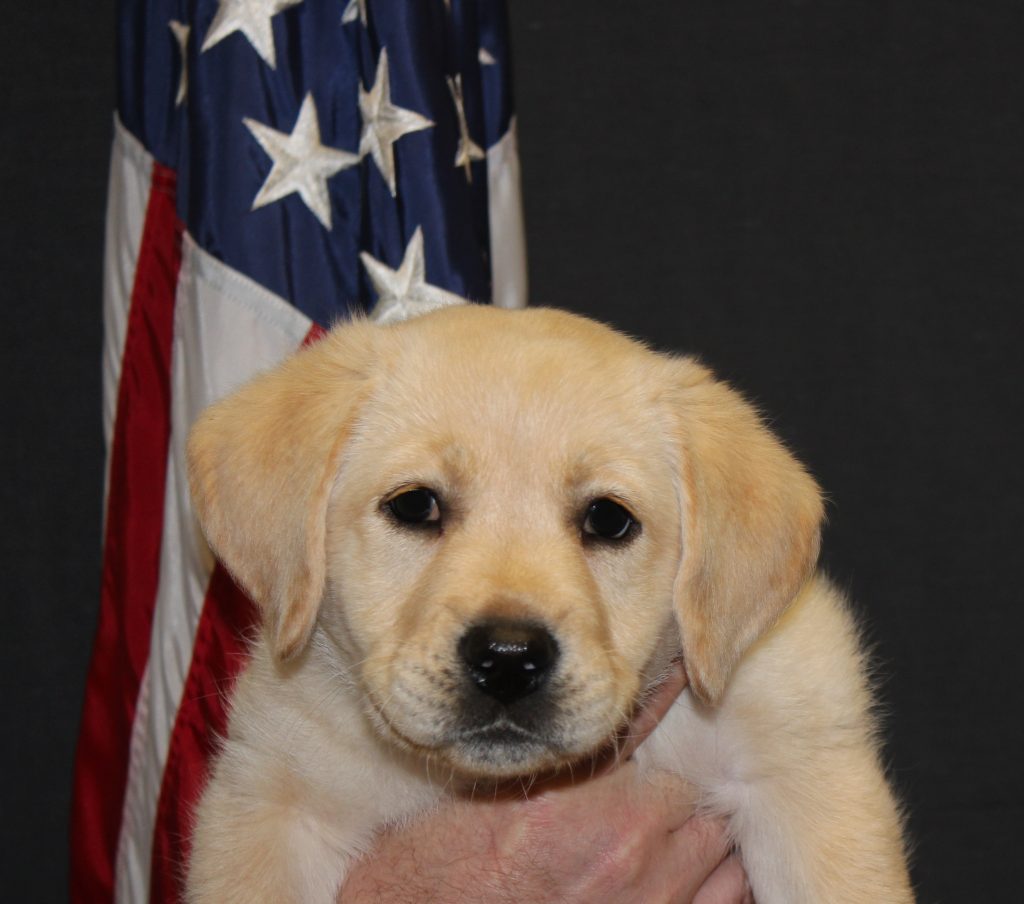 Patriotic Puppies for a Safer Nation

Wallace is that one dude who can’t ever chill out. Wallace is *always* working. He just can’t turn it off.

As it turns out, that’s a good thing. Wallace is a purebred black Labrador Retriever trained and handled by K2 Solutions to detect explosive materials. He gave a great demo of his skill at the National Animal Interest Alliance conference in Washington, DC, along with his handler Neil Copeland.

Basically, we are running low on trained bomb detection dogs in this country. The government is currently buying 80 percent of these mission-critical dogs from Eastern Europe at a significant investment. And not getting the “pick of the litter,” either. 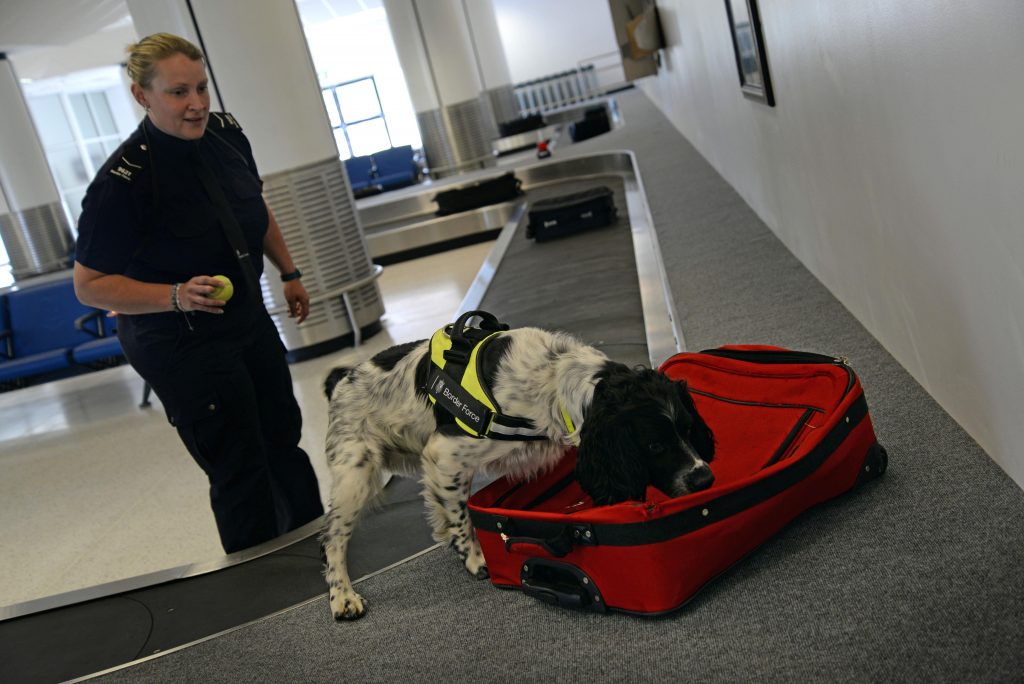 So Carmen Battaglia, Mark Dunn, Sheila Goffe and a bunch of folks at AKC are teaming up to try and change that. They are developing a new “patriotic puppy program” whereby breeders of high drive, high stamina hunting dogs can help create a network of domestic breeding programs to supply explosive detection dogs (EDD).

While many EDD previously have been German Shepherds, Malinois and the like who also serve double duty as patrol dogs, today’s world requires what the military lingo refers to as “floppy eared” dogs… Labs, German Shorthaired Pointers, German Wirehaired Pointers, Vizlas… Dogs that don’t look scary as they work a crowd at Disneyland or the airport or a concert venue.

These dogs have to work hard all day, be socialized to crowds and have the drive to do the work,” Dunn said. He added that dogs, and particularly purebred dogs with predictable size, temperaments and instincts, are the hands down best way to detect explosive materials.

K2’s West noted that his team, upon acquiring intel of new explosive materials, can take a trained dog out of the field, imprint an additional scent and have it back in service within 24 hours. No machine to date has that capability.

The AKC is working through legislation and government relations to change the way the government buys and pays for dogs for this important work. Most recently language introduced by Goffe and her team was included in the House defense authorization language. While it was not finalized in the Senate version, Goffe was literally testifying on Capitol Hill at the time of the NAIA conference in early October.

They also are networking with existing breeding and training programs including those at Auburn and Penn State, establishing criteria for how these dogs should be raised. Because the EDD isn’t bought as a puppy. It is raised, generally by a breeder, in much the same way the Guide Dog for the Blind puppies are — with specific socializing, training and imprinting done from birth to about 10 months.

Breeders from the United States

AKC’s goal is for hobby breeders in the U.S. to work directly with government contractors to provide EDD that have been properly bred, raised and socialized so we aren’t outsourcing our safety to other countries.

When the American public sees purpose bred dogs doing real work that matters to people’s lives,” Dunn said, “That is the best way to counter anti breeder sentiment… breeders then are heroes, not evil doers. 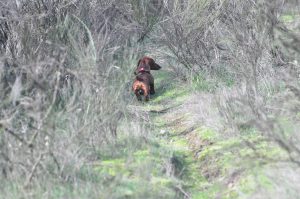 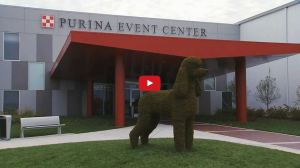 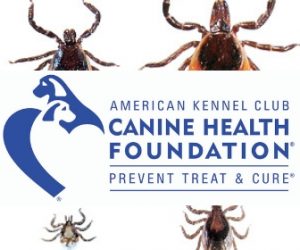