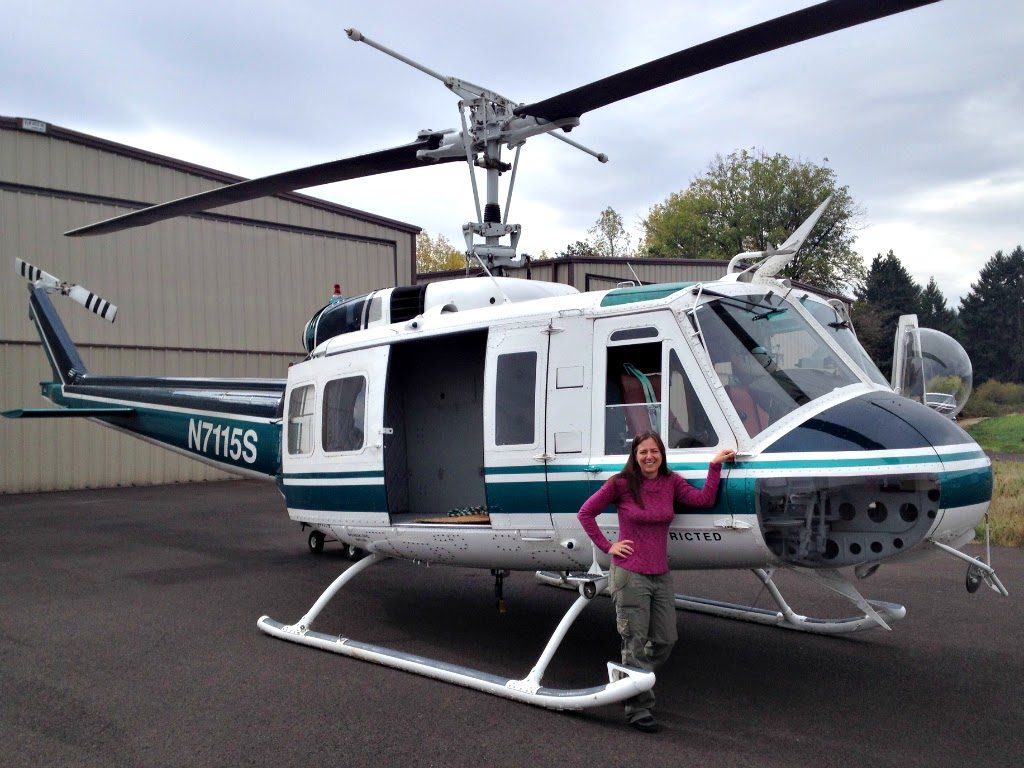 Flying a dog is, for many of us, a stress-inducing, anxiety-laden nightmare during which nearly all of us practice some form of begging the Air Travel Gods to spare our beloved pet from harm.

Sandy McArthur is a breeder, owner, handler of Basenjis. She admits to being terrified, for years, to fly her dogs, despite her professional background as a veterinary technician and helicopter pilot.

Her breed’s national at Purina Farms this year proved to be the tipping point at which she decided to “bite the bullet” and try flying her dog.

McArthur researched the topic thoroughly, including asking questions of friends in the industry and came away with some valuable tips, suggestions and reminders, which she offered to share with our listeners.

Statistics on Flying Your Dog

First, the stats. Statistically, just like people, dogs are far safer flying than driving. With more than 50,000 animals transported by air on an annual basis, the average number of incident reports indicate that .06 percent of those animals are injured.

Your Nerves or the Dogs?

The far more common concern among owners is that the dog will be nervous during the flight. McArthur said she considered sending her dog by car with a friend, but concluded that the dog was better of being worried for four hours than for a week driving cross country with a stranger.

“I was worried about it more than she was,” McArthur admitted. “One of my vets, when I discussed anti-anxiety meds, asked if they were for me or the dog.”

With a little careful planning and awareness, flying your dog safely and easily is something most owners can achieve.

“When we got to St. Louis, she was more happy to see me than usual and I was worried she’d been stressed,” McArthur said. “On the trip back when we arrived, she acted like she’d been flying all of her life.”

As an aside to McArthur’s information, it is important to note that flying “fake service dogs” is highly frowned on by the American Kennel Club and the various handler’s organizations.

“The AKC strongly condemns characterizing dogs as service animals when they are not, or attempting to benefit from” a dog’s service dog status when the individual using the dog is not a person with a disability.

The AKC Registered Handlers Program Code of Ethics includes the following statement in which the signer agrees to, “Never falsely represent a dog as a service animal when it is not, or as an able-bodied party, accompany a bona fide service dog to gain travel benefit due to the dog’s status.”

The PHA Code of Ethics states, “A member will not misrepresent a dog as a service animal when it is not in order to gain access to the travel benefits of a legitimate service animal.”

As a first generation dog person, Sandy comes originally from a background of showing/training hunter-jumpers, later 3 Day Event and still training dressage on and off. She adopted her first rescue Basenji in 1992 who has some severe behavioral issues.

Having various “farm dogs” growing up, she quickly became “hooked” on this quirky barkless breed and then joined a local breed club and obtained her first show dog from Terry and Jackie Jones of Dragnquest Basenjis. She is also an AKC Lure Coursing Judge.

In her professional life Sandy is a Certified Veterinary Technician having served as Head Technician and Hospital Manager for multiple facilities over the course of 25 years. She is also a Commercial Helicopter Pilot and Flight Instructor and flies with a local operator. 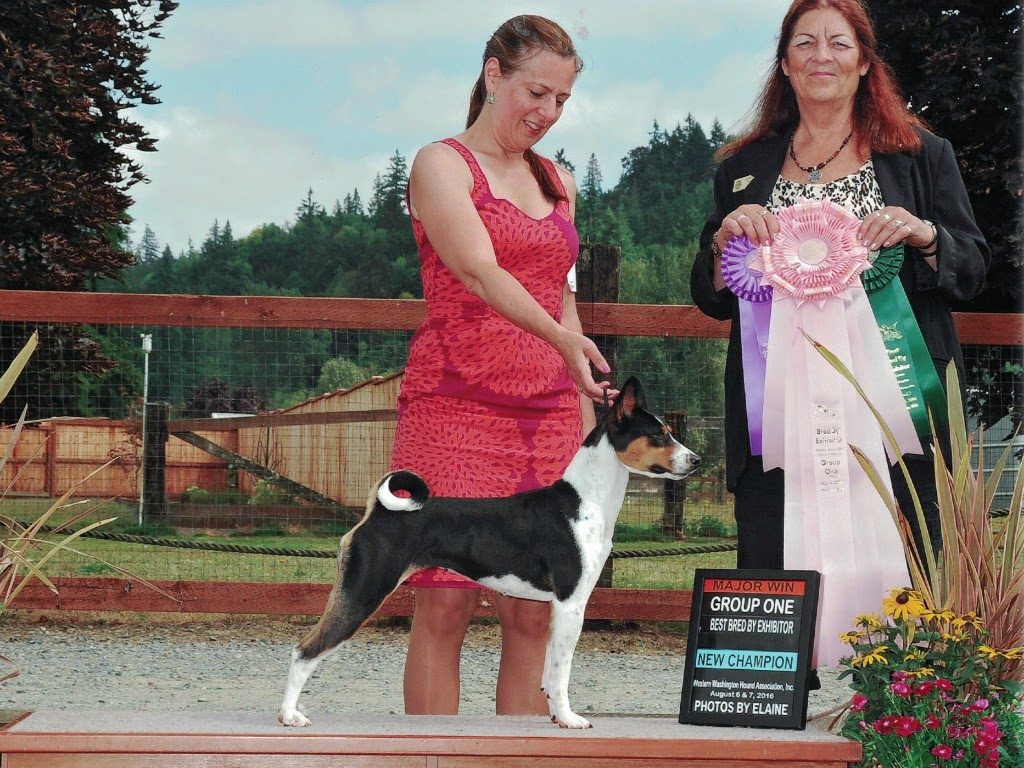 Allison Foley’s Tip of the Week: Top 3 Things in My Tack Box

Allison Foley’s Tip of the Week to give you the Leading Edge in showing your dog: Top 3 Things in My Tack Box 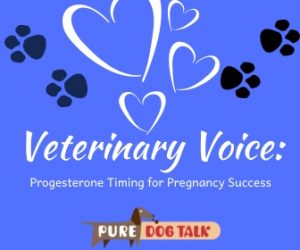 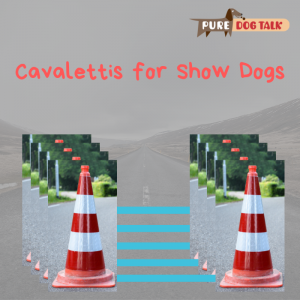 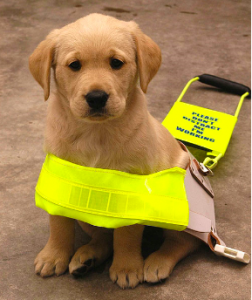