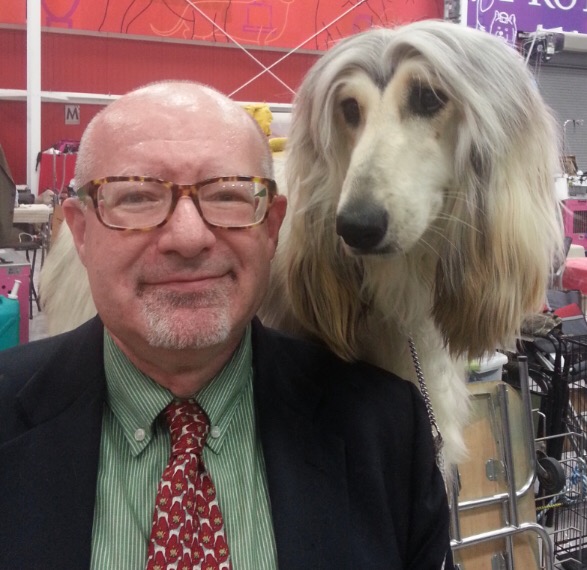 An affinity for stray dogs and a random encounter with Dog World magazine brought Allan Reznik into a lifetime of dogs. He talked his father into dropping him off at a dog show in Montreal, at age 12. An Afghan exhibitor recognized his interest, sent him in the ring with one of her dogs, where he won the class. The die was cast, as it were.

Afghans and Tibetan Spaniels suit his temperament, Reznik said. “I don’t do well with clingy people or clingy dogs. So these are a good fit for me.”

Writer, editor and seeing the world

As a writer and editor, Reznik eventually was hired as editor in chief of the same Dog World magazine that originally sparked his love of purebred dogs and where his first articles were published.

Now that he is no longer working as a dog magazine editor, Reznik is beginning his judging career.

“My poor parents thought this was a phase. Well that phase took me to California, got me on TV and just has given me an amazing life,” Reznik said. “All those magical names I’d memorized in Dog World magazine became my peers and people I respected.

“The kids who were born into dog show families hate it for the most part. Those of us who weren’t born in to dog families love it, crave it. It’s like running away to join the circus. And you can’t wait for the day until you come of age and have an apartment and can start making up in numbers what you lacked over the years.”

Working as a color commentator on television, Reznik said he had many opportunities to talk about why the predictability of a purebred is a very good thing.

“A lot of people put more consideration into buying a toaster than when buying a dog. I try to explain why it’s important to go to a dog show and see all the breeds. Find a breeder with whom you have a connection. Get a great mentor for the life of the dog,” Reznik said.

Changes in media and advertising over the decades

Reznik noted that originally three types of magazines were the norm. Entry level magazines like Dog World and Popular Dogs had classified ads for breeders. Single breed and group magazines were meant for peers in the breed. The ads featured extensive pedigrees.  Glossy show dog magazines like Ken-l Review and Dog News as a monthly were the pinnacle.

“With the arrival of internet, many of the entry level magazines have gone away. So many breed magazines have folded because breeders use websites as a more economical way to advertise,” Reznik observed.

While he acknowledged the appeal of digital magazines and advertising for newer exhibitors, Reznik opined, “All you need is a power failure and suddenly e-magazines are less useful than reading a print magazine by flashlight. I like to think there will always be a place for books and print magazines.”

“Those ads used to be exception, now they’re the rule. Copy is minimal. There is little contact information. The win is front and center. Graphically and aesthetically ads have become more glamorous, but also more overt.”

An ad with a full-page head study and just a call name can send a negative subliminal message, Reznik added.

“Some people consider those ads cold, not user friendly. I think we need to be cognizant of that. You can be more successful or less successful based on how the ads are put together,” Reznik warned.

I hope you enjoy this fun and lilting conversation. Join us next week for Part 2 when Reznik shares his memories of some of the great dogs of the past.

And don’t forget to listen for Allison Foley’s Tip of the Week on dematting! 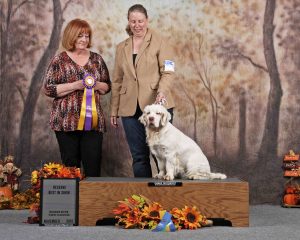 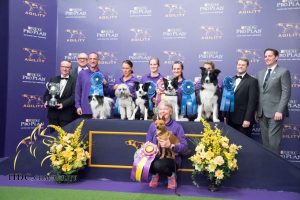 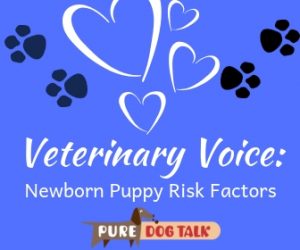 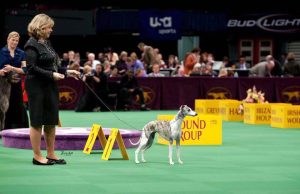