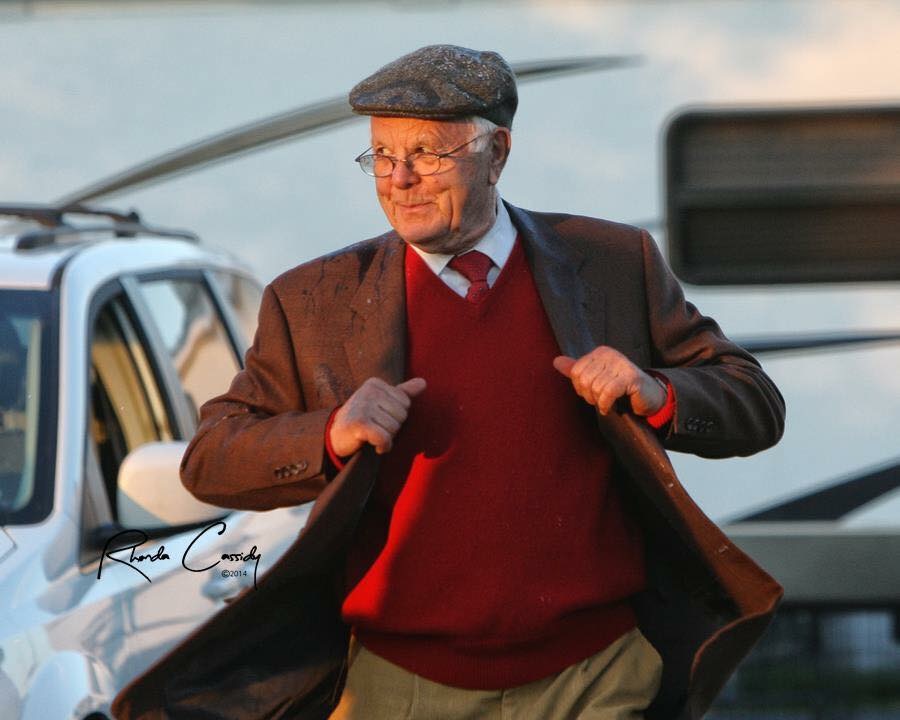 Join a wonderful conversation between legendary dog man Peter Green and his former apprentice Robert Paust, now an AKC judge in his own right. The two old friends reminisce about great dogs of the past, great wins, great friendships and great rivalries.

Green’s Welshman brogue has blurred but not faded from his voice in the 50-plus years he’s been working with dogs in the U.S. Starting in dogs showing Welsh Terriers with his uncle, Green began his career in the States in 1963. As was common at the time, he worked as a private handler for a prominent kennel to learn the business.

WKC BIS with the Lakeland

His professional handling career kicked in to high gear after he won Best in Show at Westminster Kennel Club with the great Lakeland Terrier, Ch. Stingray of Derryabah, in 1968. In a career that spanned 40 years as one of the pre-eminent professional handlers in the country, Green piloted dogs to the big ribbon at the Garden four times. He is slated to judge BIS on the green carpet this coming February.

Green was very definite on his favorite dog of all time. In all the dogs, in all the years, the Wire Fox Terrier, Ch. Sunnybrook Spot On was his choice without hesitation.

Spot On vs Dominator and other great battles 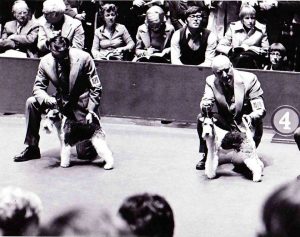 Peter Green, left, with Spot on and George Ward, right, with Dominator in one of the most-watched rivalries of the era.

Listening to Green flashback to the tremendous competition with his friend and rival George Ward, showing Spot On’s son, Ch Aryee’s Dominator, is a rush. Even as he’s reminiscing, Green is teaching without even thinking about it. He talks about how he showcased his dog’s movement in this high-stakes competition.

Dog show drama was alive and well, even in the “good old days,” according to Green. Good natured rivalries, and even those that weren’t so pleasant, behind the scenes stories, flaring tempers and redemption all flow from his memories.

Enjoy this priceless window into history.

Remember to support the advertisers, partners and sponsors to bring you Pure Dog Talk!

NEW check out Trupanion for more information about their Breeder’s Program for pet insurance! 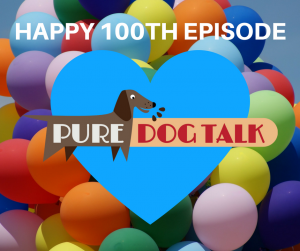 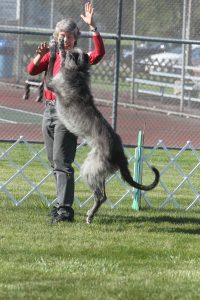 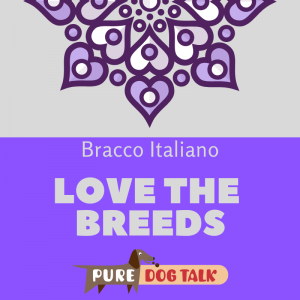 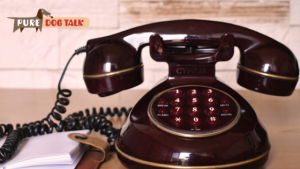