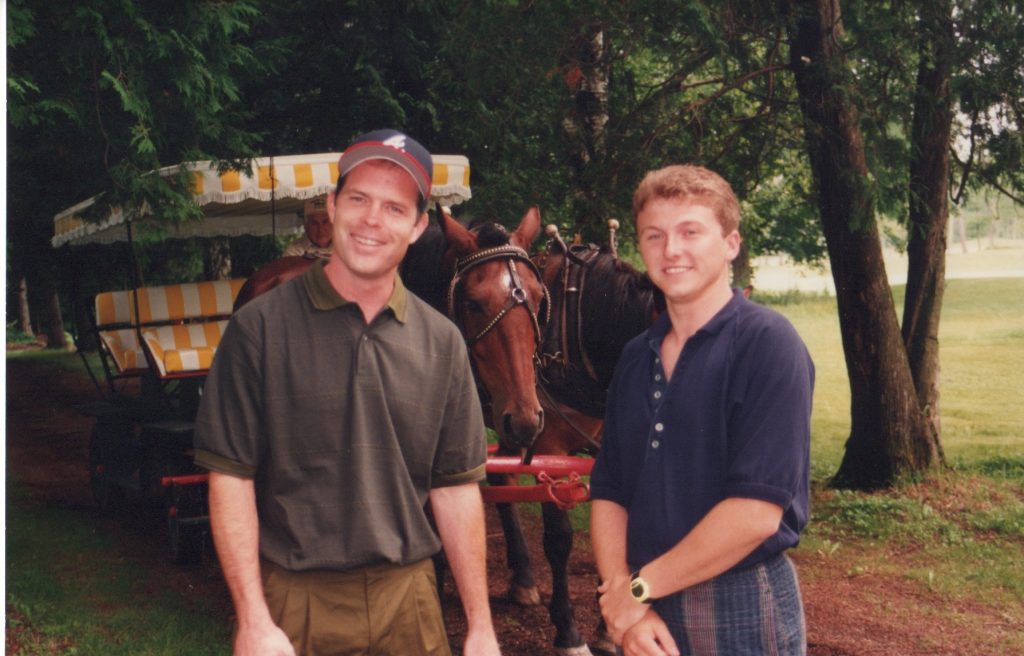 AKC Club Development Has Your Back

All breed and specialty clubs throughout the country are struggling. Members are aging, new members are few and far between. Some clubs are struggling financially, others burdened with a handful of active members. Some have even closed their doors.

AKC Club Development’s main focus is to help clubs grow. Whether that means providing ideas to recruit new members or offering guidance to organize events in a cost-effective and exhibitor-friendly manner. Success should be defined by the club, said Guy Fisher, Manager of Club Development. In a general sense, Fisher noted, success for a club is creating a fiscally strong organization with the means to support its members and community.

Glenn Lycan, Director of Event Operations Support and Doug Ljungren, Executive Vice President of Sports and Events, looked around a couple years ago and noted that while the AKC had lots of resources for new clubs just getting started, they didn’t have a structured way to help existing clubs thrive.

“We had a goal to assist clubs to be more successful in every aspect of their development,” Lycan said. “… it’s funny you commented about how people think that the AKC is just businessmen in suits … that’s exactly how clubs looked at it, too. So, Guy’s first task, and what Guy has been excellent at, is letting clubs know that we are dog people, that we have a lot of dog experience, but we also have a lot of AKC experience and our phone is always available. We will help you. So, you hear about the glass ceiling. But AKC had a glass wall between clubs and us. And that was our whole goal for year one was to break that wall down so people felt comfortable coming to us.”

Fisher said he was literally born into the sport. His family raised Boxers and the Boxers raised him. An active member of all-breed and specialty clubs in Michigan, Fisher was a professional handler and his children remain active in the sport.

Lycan’s family bred Samoyeds and put him in charge of the kennel at 13 years old. He later went to work for Houston and Toddie Clark, then professional handlers and today well-respected all-breed judges. He apprenticed with them for three years, met his wife who also worked for them, and eventually began their own professional handling career in Georgia. There they were involved with their local all-breed club events and various national clubs as well.

Clubs Are the Backbone

“The clubs are our backbone of our sport,” Fisher said. “If we don’t have clubs we have nowhere to facilitate our sports and to participate. So, I always viewed it as a club needs to be a source of breeders owners owner handlers professional handlers to come together and educate their community within their territory.

“… And one of my main questions for clubs was what do you do for your membership. And a lot of clubs didn’t do anything … one of my suggestions was ‘how about trying to make it a little bit more of a fun, welcoming environment for these people’ so that they would want to … give off good positive vibes to the rest of the sport.”

The AKC Club Outreach program enables All-Breed, Local Specialty, Agility and Obedience clubs to “opt-in” to sharing contact information and meeting dates with new AKC dog owners. The goal of the program is to give clubs a direct method of communication with potential new club members and assist new dog owners with the access to local clubs and training resources.

For questions regarding the program, please review the Club Outreach Program FAQ.

Links to help with media promotion for events and club activities.

These helpful links can offer the extras to a kennel club’s events that could help increase or stabilize the event. 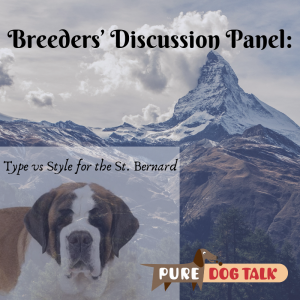 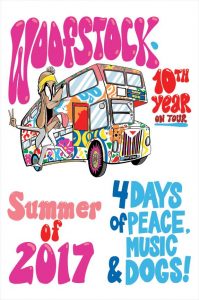 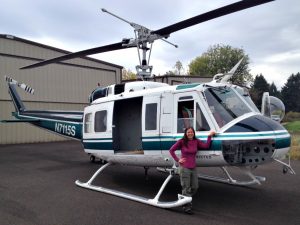