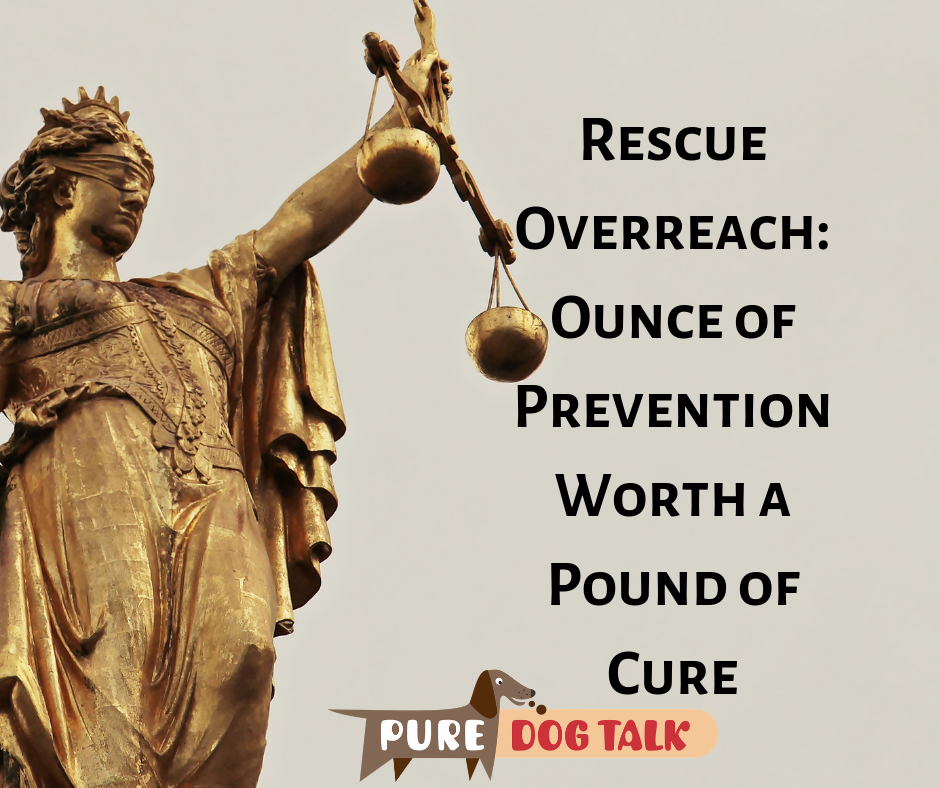 Rescue Overreach: Ounce of Prevention Worth a Pound of Cure 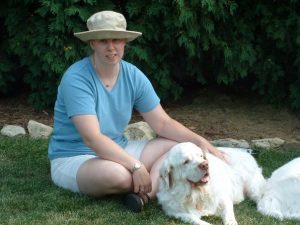 Dog Savvy Lawyer Jen Amundsen joins host Laura Reeves for a frank and, frankly, frightening conversation about what recourse we have as breeders if one of our dogs lands in a shelter or rescue which refuses to return it to us.

What happens when a dog you bred or co-own winds up in a shelter or rescue, despite all your best efforts? It happens more often than many realize. Whether it is death of the owner, an escaped dog or any other series of events, shelters and rescues *should* return the dog to the breeder or co-owner but they are not necessarily legally required to do so.

“If you don’t own the dog, you don’t have much legal recourse,” Amundsen said. “Assuming your contract requires a dog be returned to you, the contract is with the owner and is not enforceable against the shelter.”

When the breeder has an ownership interest, she has some recourse, Amundsen noted, but it takes a *lot* of time, energy and money.

“It gives us peace of mind knowing we’ve done something, that we’ve done the maximum we can to be sure our dogs wind up where we want them to be,” Amundsen said. 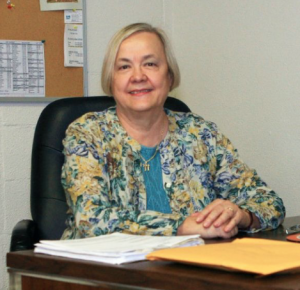 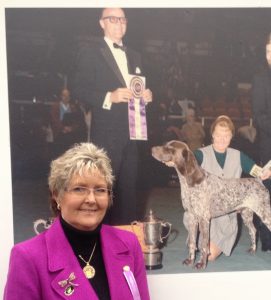 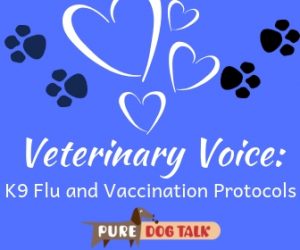 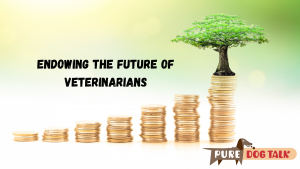 473 — Endowing the Future of Veterinarians