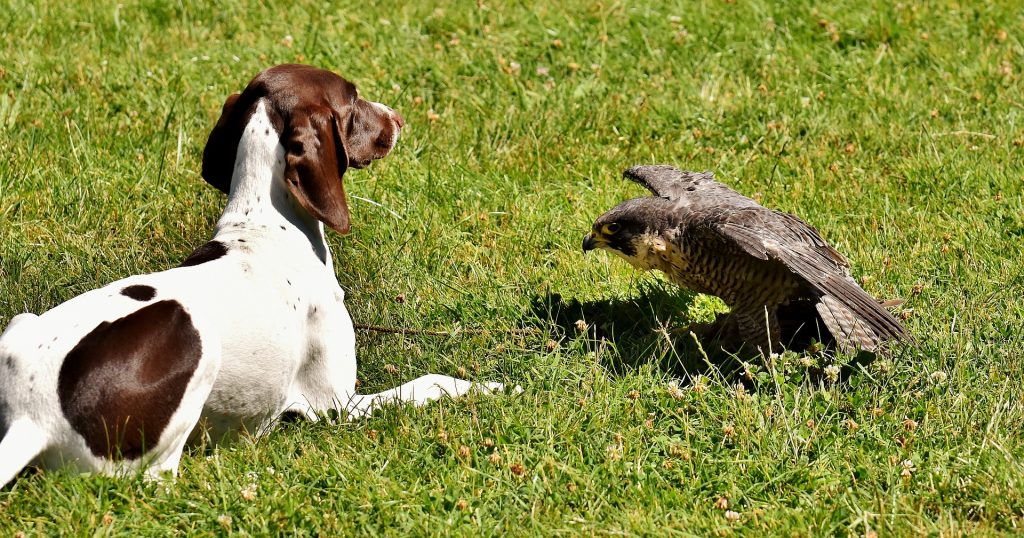 Falconry: Historic Relationship of Human, Dog and Bird of Prey 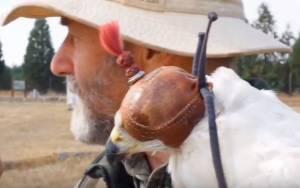 Steve Layman with a Siberian Goshawk.

Steve Layman, raptor expert, shares the fascinating history of falconry and its symbiotic relationship between man, dog and bird of prey.

Layman, a zoologist who has worked with raptors and dogs for nearly 60 years, said that the teamwork between bird, handler and dog bridges the mists of time.

“It’s a natural history moment,” said Layman, a noted speaker on the training of raptors. He uses operant conditioning methods to train the birds of prey to return to him. But he said the birds often help train the dogs.

“Records of  …taking prey with a trained raptor…. have been found from as early as 2000BC. It is generally accepted that the origins of falconry began in China and Mongolia and then came to Europe later on.

In the records of the Spanish Conquistadors, evidence was found to suggest that the Aztecs used trained hawks and falcons although whether this was for hunting no one knows. Aristotle also mentioned falconry twice between 384 and 322 BC. Falconry UK and the rest of Europe began in around 400 AD and quickly became extremely popular.

At the time, falconry was less of a sport and more of a necessity than it is nowadays. The art of falconry was taken very seriously as birds of prey were one of the most sophisticated and highly sought after means of hunting for food.

The techniques of falconry have stayed the same since the very early years. Medieval Falconry was much the same in practice as it is now and if you look at the picture from the 1240s you may well see that the perches, leashes, swivels and jesses are almost identical to the ones we use today.” 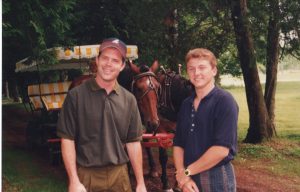 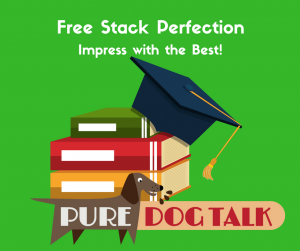 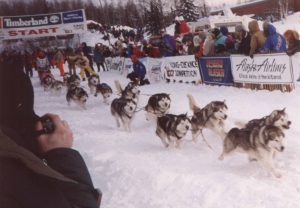 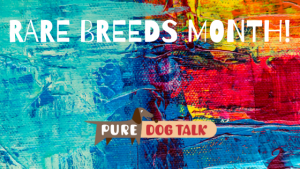