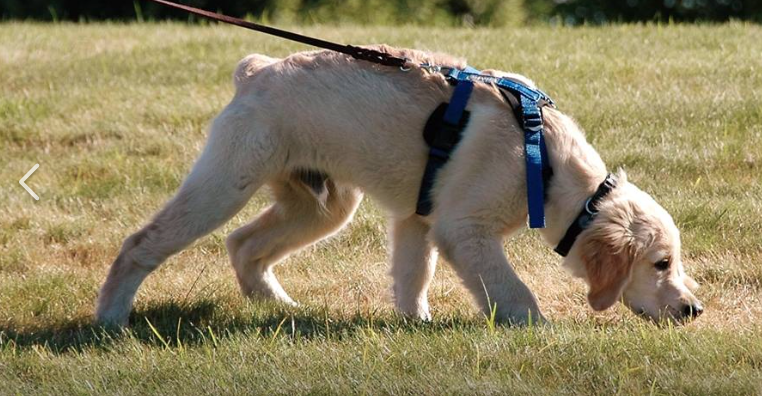 Tracking with a Siberian Husky

In the mid to early 80s my wife and I decided we wanted to get a Rottweiler. We were being very selective and knew it might take us as long as a year to get one. In the meantime, I wanted to get involved with dogs more, especially tracking. So I used the dog we had, a 12 year old Siberian Husky. Huskies are not known for their tracking ability and I never did earn any tracking titles with her.

I couldn’t find anyone doing AKC tracking at that time and ended up tracking with a Schutzhund (now IPO) tracking club. After a couple of years I ended up becoming the head of tracking for the group. A couple of years later, as happens with many Schutzhund groups, they broke up. So at that point I started teaching tracking on my own. By that time, I probably had put about half a dozen tracking titles on my Rottweilers.

When I first started teaching, all of my students had Rottweilers. I was maybe 4 years into it, when I got my first non-Rottweilers, a couple of Bloodhounds and a German Shepherd. DOGS WITH TAILS! When it comes to tracking, tailed dogs can have a tremendous advantage. Typically they’ll wag their tail when on the track and stop wagging when off the track.

I had been running Medallion Rottweiler Club’s tracking tests and doing the same for a couple of other clubs. Was there for other clubs, when I could be, as a tracklayer. Because of all of that, I ended up knowing all of the local tracking judges. I then started thinking about becoming a tracking judge. That happened in 1991, or 1992. I became a TDX judge maybe 2 years later. VST and TDU didn’t exist.

Can’t remember the year, but some time in the mid to late 90s, the concept of Versatile Surface Tracking came up. By this time I had developed a reputation as one of the more knowledgeable people in the Chicago area when it came to tracking. I became one of the people who helped get VST off the ground, but also one of the people who helped develop the rules for VST. Ended up as speaker at a couple of the early meetings and helping people train for the concept.

From early on in my tracking judging career, I have been fortunate to be one of the “go to” judges in Chicago.  At one time, I was judging maybe 14 assignments (for tracking you are there on both Saturday and Sunday). I don’t have the exact number since the AKC has changed the way they calculate the number of assignments a judge judges, but I know I’ve judged over 300 tests.

AKC Tracking is a canine sport that demonstrates a dog’s natural ability to recognize and follow a scent, and is the foundation of canine search and rescue work. In tracking the dog is completely in charge, because only he knows how to use his nose to find and follow the track. AKC

Getting Started in Tracking

The American Kennel Club has lots of resources for tracking.  If your local club wants to add the fun sport of tracking to their offerings, Wally suggests the club contact a local judge for training. 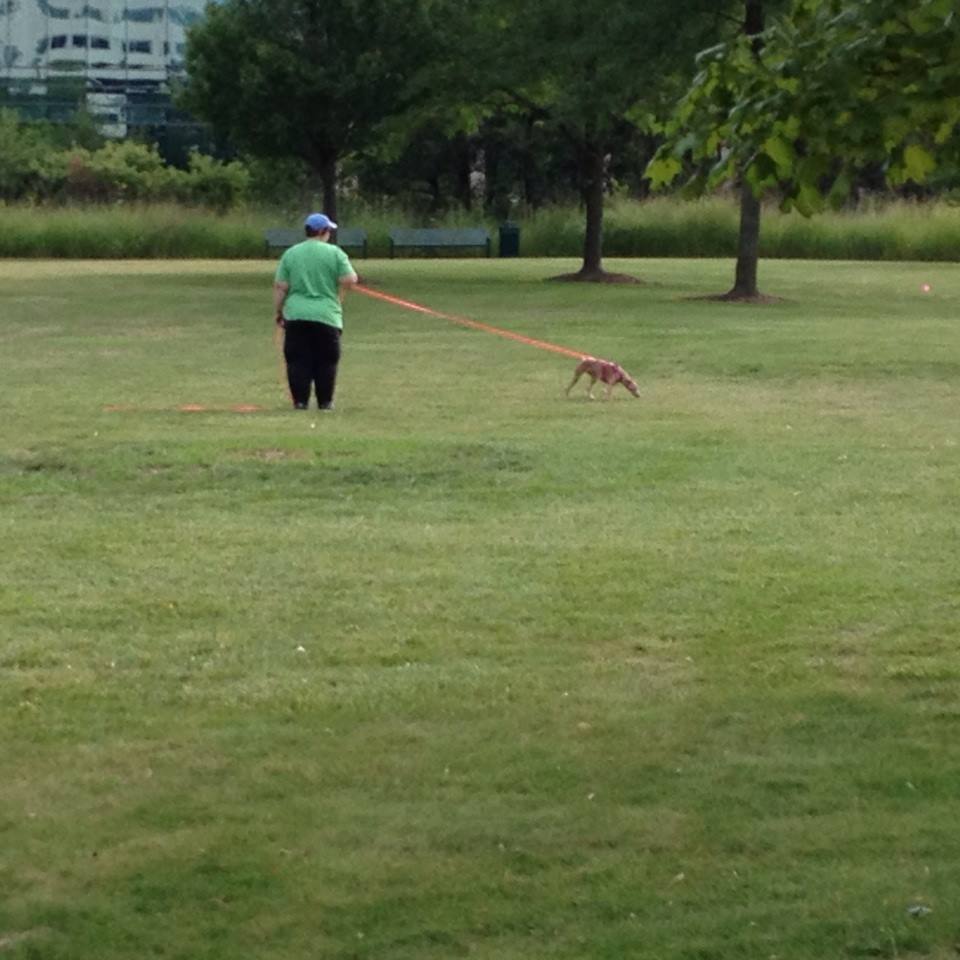 HOW TO GET STARTED IN TRACKING 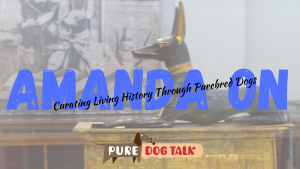 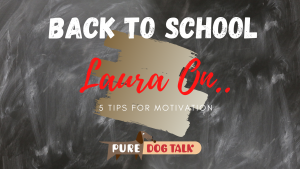 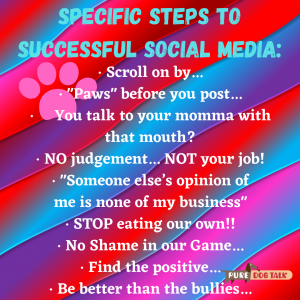