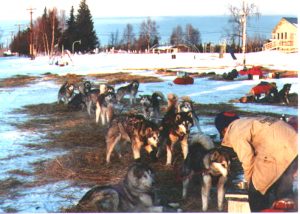 Remember to support our partners and advertisers!! Let them know you appreciate their support of Pure Dog Talk! 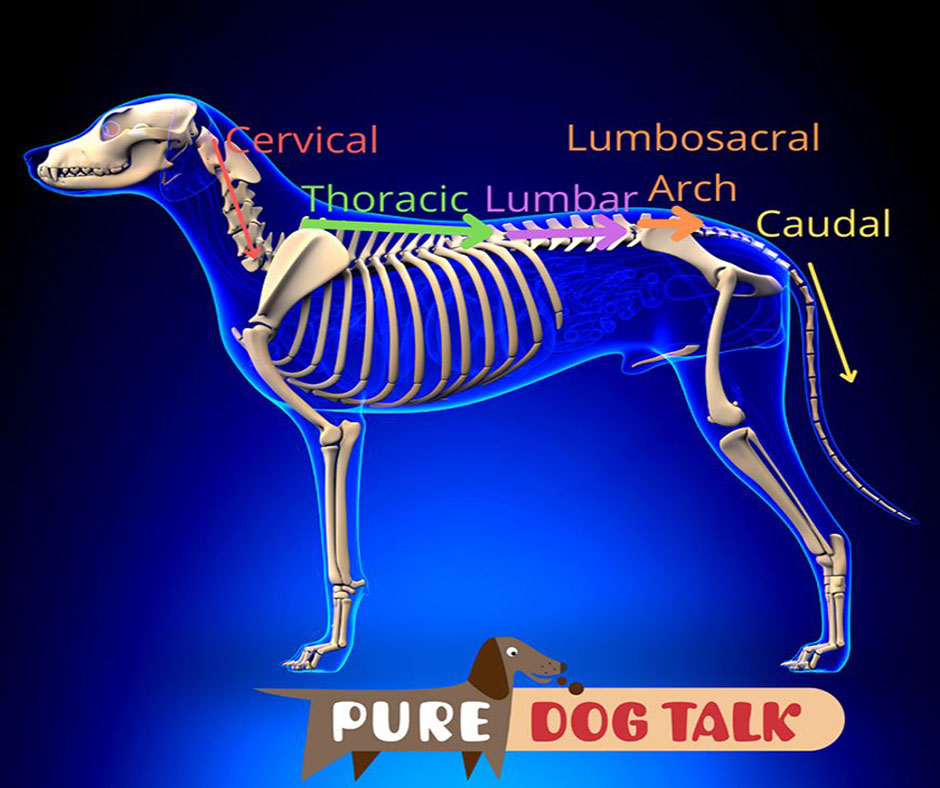 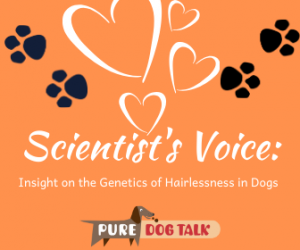 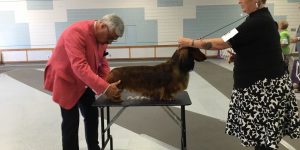 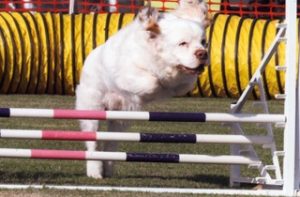