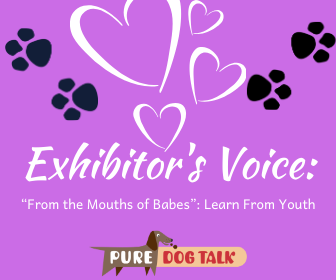 “From the Mouths of Babes”: Learn From Youth

The dog world is frequently seen as “eating its own” – in other words scaring away new folks who are trying to learn. So, I decided to try learning from the new people. I talked to exhibitors who are just getting started, what gave them encouragement to become involved and stay involved. This is the second of these conversations. You can listen to the first one here.

Today we talk with Emily Wright, Jessica Deardorff and Justus Lucey, folks from all across the country, all across breeds, all across ages. I *hope* these people are the future of our sport, because it will be in good hands. 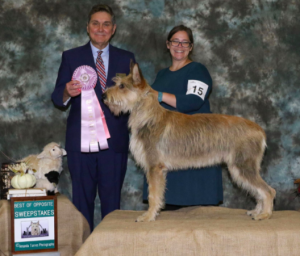 Emily Wright and her Berger Picard Sketchbook Over and Out, Roger

Emily Wright: We call it Team Sketchbook. We approach it as a team. (Liz Hansen) has made herself incredibly available and that’s a special kind of thing. That’s the best thing I can say for people who are long-term breeders or professional handlers or whatever it is. Making yourself available and then not making people feel stupid …try to keep your eye rolls on the down low because I’ve not come from any kind of (dog) background or anything like that. (I’m) studying all of those things and now learning how to put the best of this dog together with the best of that dog and … these breedings and those pedigrees … it’s just so cool to be able to carry on …

Justus Lucey: I count anyone who had taught me something valuable and taken some time to teach me a mentor … I haven’t really had a lot of bad experiences, other than you know there will always be those few that don’t want you to succeed. You have to have thick skin sometimes and surround yourself with the ones that are sincere and honest with you and happy for you. 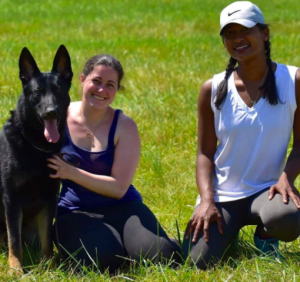 Jessica Deardorff: Honestly, I wish clubs modeled more after horse clubs. In horses you buy a pony and you get membership … and off you go. You show, you get medals. The barrier to entry is very low … if you want to join a dog club, you really don’t just buy a dog and send a membership in. I really feel that clubs could do so much more to not just educate dog fanciers but just the general public … I really think if that model was followed you see the little shift in dog ownership in education. 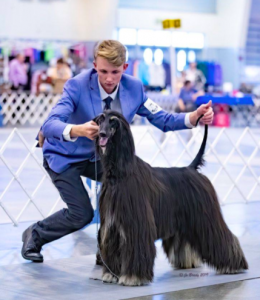 Justus: The dog people can learn so much from the horse people. I also think that the horse people can learn so much from the dog people. I think that there’s very similar principles. I find that at the horse shows, at the barrel races, the sportsmanship is outstanding. Even if the big winning horse at the time has a total failure of a day, the rider is always so nice. Great sportsmanship to everyone else. I find that dog people can be a little more grumpy.

Emily: I was super heavily involved with rescue. And I was super on board with adopt don’t shop and now I see the error in my ways because both of them are very valid … in my performance events my rescues weren’t cutting the mustard, frankly. I adore my rescue (but) that was one of the big things that changed (my mind) and then another part of it was the health … I think about how much I spent on my rescues at the vet. I’m like well if I’d spent on a well-bred dog … and I just see how many of my friends rescues have died early deaths. 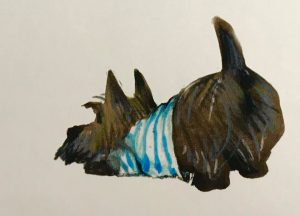 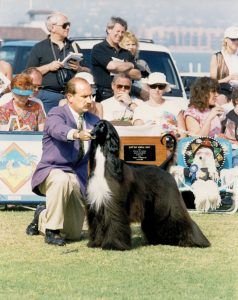 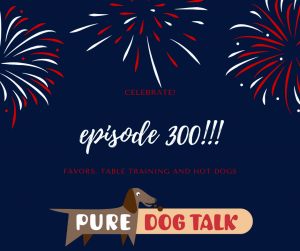 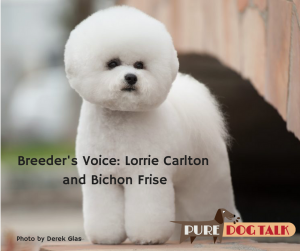