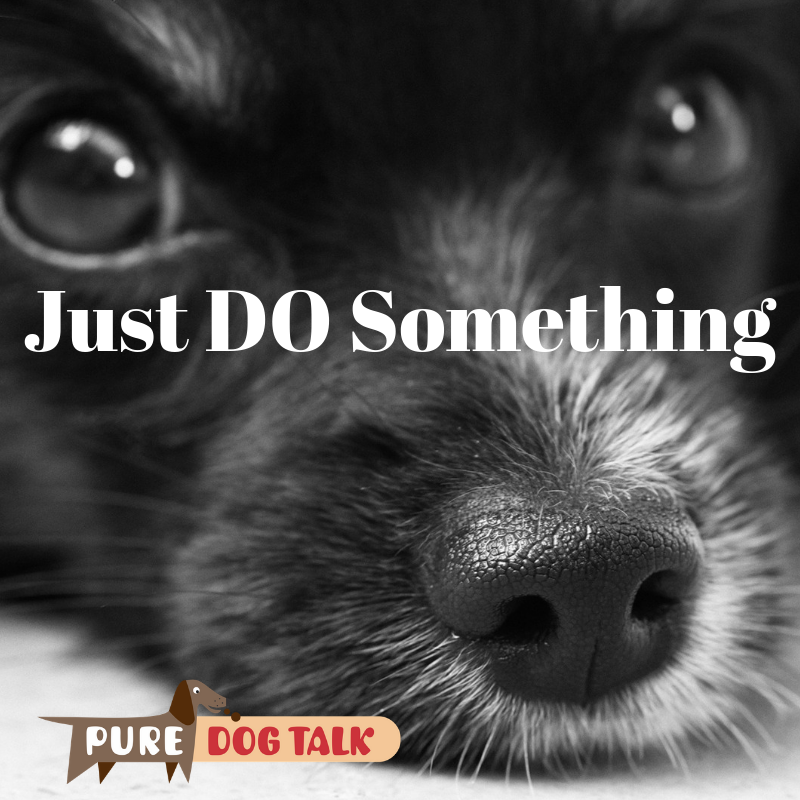 So, about that Egyptian “rescue” dog running loose in Kansas, after being exposed to rabies…. Or, hey, that 12-week-old “rescue” puppy from Korea that was imported with a new and different strain of distemper than known to our dogs in North America.

“While we have been most concerned with the importation of canine influenza virus from Asia to North America by improper procedures by various “rescue” groups, the importation of CDV may be more significant in that CDV once it enters an ecosystem cannot be eradicated even with effective vaccines. Once again, the North American dog population is being put at risk by those who have no regard for the importation of foreign animal diseases,” according to an excerpt in a recent NAIA blog post.

Speaking of NAIA (National Animal Interest Alliance), you DO know that this 25-year-old organization already successfully included language in the last Farm Bill that addresses importation of dogs, right?

Thanks to lobbying funded by NAIA and supported by AKC, this bill requires “a multi-agency report on dog importation” and states that “animal and zoonotic diseases pose serious risks to the U.S., and greater understanding of the pathways these diseases could be entering the U.S., such as via imported live dogs, is warranted,” according to Patti Strand, NAIA’s founder, president and one-woman wrecking ball fighting anti-breeder laws, breed specific bans and government overreach for more than a quarter century.

“Due to weaknesses in our current regulatory system, dogs with rabies, canine brucellosis, exotic parasites and canine flu have entered the US in recent years. The recognition of this serious shortcoming and the Managers’ instruction to the Secretary “… to develop a report on the importation of live dogs … no later than 1 year after the date of enactment of this Act …” provides the first and fundamental step in a process that will ultimately reduce risks to animal and public health and provide reasonable oversight of dogs entering the US,” Strand said.

This isn’t Strand’s first rodeo. NAIA was blocking anti-breeder language in a farm bill as far back as 2002. Most of us had barely even twigged to the fact this was a *thing* in ’02!

“The PPA was inspired by special interest groups that fundraise using emotional animal welfare issues,” Strand said. “As such, it was based on sound bites and depended on evidence from organizations operating outside the mainstream who aim to restrict all dog breeding. While supporting the ideal of eliminating substandard breeding operations and thereby improving animal care, NAIA believes that any legislation designed to do so should not only flow from passion about animal well-being, it should be grounded in science and reason.

“After wading through reams of sensationalized material, Senators and Representatives determined that, although it was drafted with good intentions, the PPA offered only misguided, unenforceable public policy. Consequently, the PPA proved that leaving animal experts out of the process produces bad results.”

The AETA is legislation NAIA pushed through the US House of Representatives in 2006. At the time, extremists had threatened researchers, shareholders and shelter workers; harassed employees’ families; damaged homes and facilities; stolen well-cared-for animals, much to their owners’ pain and distress; and stripped law-abiding citizens of their sense of personal safety — all to achieve goals that range from ending animal-based research and responsible pet ownership to dominating community animal control programs.

“This vote is an affirmation of the rule of law — the foundation of our democratic society,” said Strand. “We are grateful to Senators Inhofe and Feinstein, and Representative Petri for introducing companion bills in the Senate and House recognizing the threat to our country posed by animal-rights extremists.”

Fighting a War Armed with Facts

The thing about legislation – passing it, blocking it or massaging it – no matter what, it requires facts. Law makers can be swayed to a degree by the emotional, heart string tugs of the opposition, more so by the more good-hearted voting public who buy these stories.

But facts and figures are what make the basic elected official sit up and pay attention. And NAIA is the reason we have any. This group created the regulations and framework to require reporting of animal shelter numbers. Which prove that, in FACT, there is not a pet over-population problem. Which is why desperate, irresponsible rescue groups are trafficking in diseased dogs from other countries. So they can provide a “face” for the sob stories, thereby staying in business.

The point of all this history? We DO need to do something. We need to support the organization founded by and for animal lovers. We need to put our voices, our pocketbooks, and our energy into helping this group achieve the goals we are all seeking. The group has 25 years of experience doing this, doing it right and well. We think our situation is bad today? Just imagine a world in which Patti Strand threw up her hands in fear back in 1992 when AR terrorists threatened her family.

Today, AKC has a growing and thriving Government Relations Department. There are other organizations that have joined this battle. But in the beginning, and ever since, there has been NAIA. You want to make a difference? Join them, donate to the NAIA Trust and the AKC Political Action Committee. And tell everyone you know to do the same.